It would be an understatement to say that Canadian pot producer Aurora Cannabis (NYSE:ACB) is having a tough go. The company is coming off a disappointing fourth quarter in which its sales declined 5% from the previous period, and it is forecasting revenue to continue its fall in the next quarter. It has a new CEO, but there are no signs that the leadership switch will provide any immediate fixes. Its shares are already down more than 80% this year and could continue to fall even further. Needless to say, this is not what investors were hoping for.

When billionaire investor Nelson Peltz joined Aurora in 2019, many investors saw him as someone who could add stability and unlock growth opportunities, by using his connections to broker a deal with a company from another industry, not unlike the arrangement rival Canopy Growth (NYSE:CGC) has with Constellation Brands (NYSE:STZ). But since coming aboard, there haven’t been any hoped-for blockbuster deals. Now that he’s resigned, it’s hard not to look back on Peltz’s time with the company as a disappointment. Let’s take a look at what factors may have impacted his ability to make a deal.

There were deals happening in the beverage industry, but Aurora stayed on the sidelines

The bulk of the deals in the cannabis industry so far have involved beverage companies looking to tap into a new segment: cannabis beverages. Besides Constellation and Canopy Growth, other notable deals include Tilray‘s partnership with Anheuser-Busch InBev and HEXO‘s joint venture with Molson Coors. Constellation’s situation, however, is the only one in which a company actually spent billions of dollars investing directly in a cannabis producer. It’s been evident over the past few years that if you’re a cannabis company looking for a deal with another industry, alcohol-producers are a viable source of support. But, unfortunately, that was never on Aurora’s radar.

In 2019, then-CEO Terry Booth told analysts that “the proven market is certainly not in beverage” and that “there are not going to be any cannabis bars like there are alcohol bars any time soon.” The priority for the company was its other products, like edibles and vapes.

Many companies are hesitant to get involved in cannabis

Another big reason it was hard for Aurora and Peltz to land a deal was that it was probably too soon to look for one. While Peltz had connections, they may not have been with companies that were willing to work within the cannabis industry — certainly not with marijuana still federally illegal in the U.S.

The illegal status of cannabis creates logistical challenges for companies since they can’t transport pot across borders. And although there’s a growing acceptance of marijuana (33 states and Washington D.C. permit it for medicinal use), it’s still a risky venture for businesses.

Soft drink giant Coca-Cola was rumored to be eyeing up a potential deal with Aurora Cannabis a few years ago, but nothing ever came of the buzz. In 2019, Charlie Munger and Warren Buffett said that a move into the industry would’ve impacted Coca-Cola’s “wholesome image.” And when Starbucks CEO Kevin Johnson was asked about getting involved in the cannabis industry back in 2018, he told BNN Bloomberg: “I just don’t feel it’s accretive to our brand and kind of what our brand stands for.”

It would be significant risk for companies like Starbucks or Coca-Cola to find a partner in cannabis, because doing so could alienate a good chunk of their customers. The research company Nielsen projects the hemp-based cannabidiol (CBD) market in the U.S. to only be worth $2.75 billion in 2020, so there’s not much of an immediate financial incentive for companies worth hundreds of billions of dollars to get in on an opportunity that could spell disaster with their existing customer bases and expose them to complicated legal schemes.

It may not be until cannabis is legal in the U.S. that much more wheeling and dealing will happen. And that’s why regardless of Peltz’s connections, it likely would’ve been very difficult for him to convince companies from other industries to partner with Aurora.

Did Peltz fail or was it just bad timing?

Investors may never know how close Aurora was to securing a deal during Peltz’s tenure. However, given how much the industry’s changed since Peltz joined Aurora in March 2019, it would be hard to blame him or anyone else for failing to get a deal done, given that the entire industry’s struggled during that time:

Aurora did make a small deal to acquire hemp CBD company Reliva earlier this year. But an all-stock acquisition worth $40 million is not the deal investors were hoping for when Peltz took over.

Between the industry’s general struggles and the coronavirus pandemic, the timing couldn’t be worse for a cannabis company looking to ink a deal. And that’s why — although it’s disappointing Aurora couldn’t find a company to partner with — it would be a harsh assessment to say that Peltz’s tenure was a total failure.

Thinking about ordering some CBD online from a reputable source, but the lab results say it has .20% THC? Can I have this shipped?

I’m in Michigan. Really want to try this but I’m worried about shipping it to my apartment and having it get seized or getting in trouble or something.

I want to put the link to the website but I’m not sure if I can source so I’ll just say the brand is pretty reputable I just don’t know if I could get in trouble for this and what the likelihood of that would be.

Like I said it’s CBD flower but it still has larger amounts of CBD unlike most CBD in Michigan which has .3% or less (legal limit.)

Anyone think I’d be fine to order it? 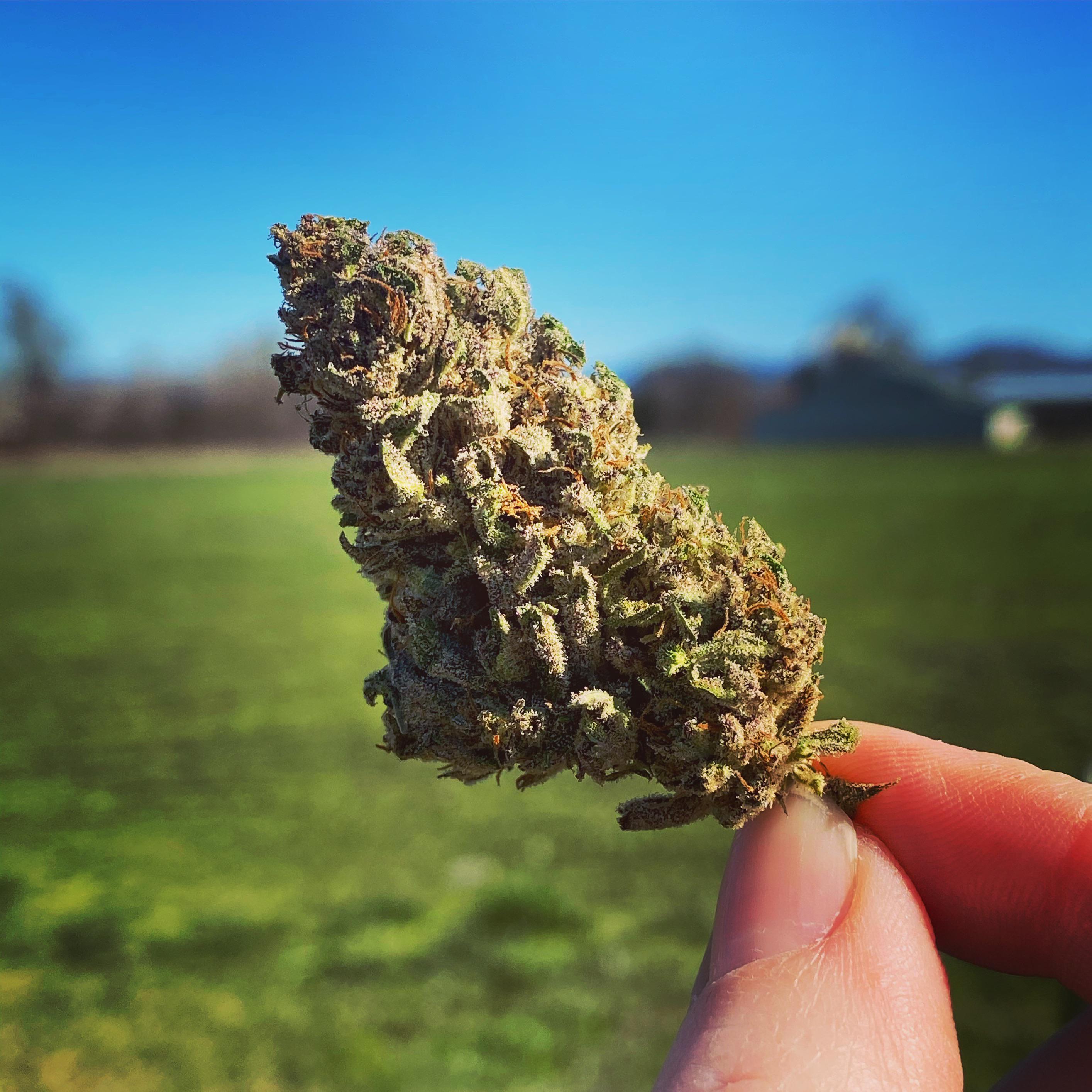 I believe I was scammed by Peace CBD. Has anyone heard of this brand? HELP!

Hi, thank you for your time!

My grandparents are avid CBD users, and always order from the same brand. Around 3 months ago they received a package with a bottle of Peace CBD oil in it which they had not ordered, but they had lots of family staying at their house for Christmas and thought it must have been an order placed by somebody else. But they received another in late January, and now they realized they have been charged $100 a month, all by different billing companies across the USA, and they believe it is for these bottles of CBD. They have obviously not opened or used them, and I have had little success tracking down any information about this company online. The only posts on Reddit I was able to find under “Peace CBD” all seemed weird and scam-like, and contained the following two weird scam-like links. I was hoping someone has heard of this company or a similar scam.

(My grandparents think these scammers could have possibly gotten their information from a CBD trial they had signed up for about a year ago when they were finding a brand of CBD they liked.)

Any help or information is much appreciated!

This last link is what comes up if you click on the attached link to “Buy Peace CBD today” on the ap article. It is not even the actual bottle of peace cbd.

Thank you so much!

Perfect harmony blended with an inked soul, Craig Cavanagh to create sensations in the mind

What can I use besides injection moulding?

A method for estimating superplastic material parameters via free–inflation tests