It’s time for your Daily Hit of cannabis financial news for August 20th, 2020.

CBD Oil for Anxiety and Depression: Pros and Cons

This article goes into detail to explain the pros and cons of using CBD oil. The pros are that the supplement is easy to use, non-psychoactive, healthy, has fewer side effects than traditional anxiety and depression medications, and relieves pain. The cons of using CBD oil is its limited availability, the fact that it is not FDA approved, and doesn’t have fixed rules, as well as the potential for side effects.

TerrAscend Corp. (OTCQX: TRSSF) reported that its total revenue increased 36% sequentially and 169% year over year to $47.2 million for its second quarter ending June 30, 2020. The net loss for TerrAscend in the quarter was $13.6 million, which was down from last year’s net loss of $19.1 million for the same time period.

The company also reported an adjusted EBITDA of $11 million, a  131% increase from the last quarter. The gross margin expanded sequentially to 56% from 45%, which shows its solid momentum.

With cash and cash equivalents of $75 million, the strikingly impressive revenue was contributed by the US operations, which generated 90% of consolidated net sales compared to the prior quarter.

On Wednesday, 12 August 2020, Pharmagreen Biotech Inc. (OTC:PHBI) filed bankruptcy protection in the US Bankruptcy for the District of Nevada due to lender notes, condemning the COVID-19 pandemic for its massive disruption, which has affected its operations.

Popular cannabis retailer, Planet 13, has announced their bought deal with a number of underwriters, co-led by Beacon Securities Limited and Canaccord Genuity Corp. The offering is made-up of 4,060,000 units worth $3.70/unit, making the company’s total gross proceeds $15,022,000. The offer is expected to close on or around September 10th of this year.

Planet 13 operates in Nevada with various retail locations throughout Las Vegas. The cannabis retailer is known for its innovative dispensary layout, as well as the general size of the store. It was recently just named the All-Time Best of Vegas Awards as the best Las Vegas dispensary, beating out four other finalists. The company also has cultivation and production operations.

Planet 13 Holdings also announced its plans to release its results for Q2 of 2020 on August 31st at 5 PM EDT on their conference call.

Plus Products Reports Financial Results for the Second Quarter

The cannabis brand reported their revenue to reach $4.3 million in the second quarter of 2020, representing a year-over-year growth of 21%. The brand continues to see its core operations in the California adult-use market, as well as new brand launches, the Nevada adult-use market, and its national hemp CBD product line. Nevada’s sales were hit hard by the coronavirus pandemic.

Plus Products’ gross profits climbed to $1.6 million in the second quarter of 2020, compared to $0.7 million during the same time last year. Their gross profit margin was 36% up from 20% during Q2 last year. They reported an operating loss of $1.4 million in Q2, representing an amazing 71% improvement year-over-year, with last years’ losses clocking in at $4.6 million.

Doc Patels is curated by world-renowned cannabis doctor Dr. Rachna Patel. Discover what makes Doc Patels’ special and get a coupon code that will save you 25%.

Is Tanasi a reliable copamny

Anyone know if this is a credible source? 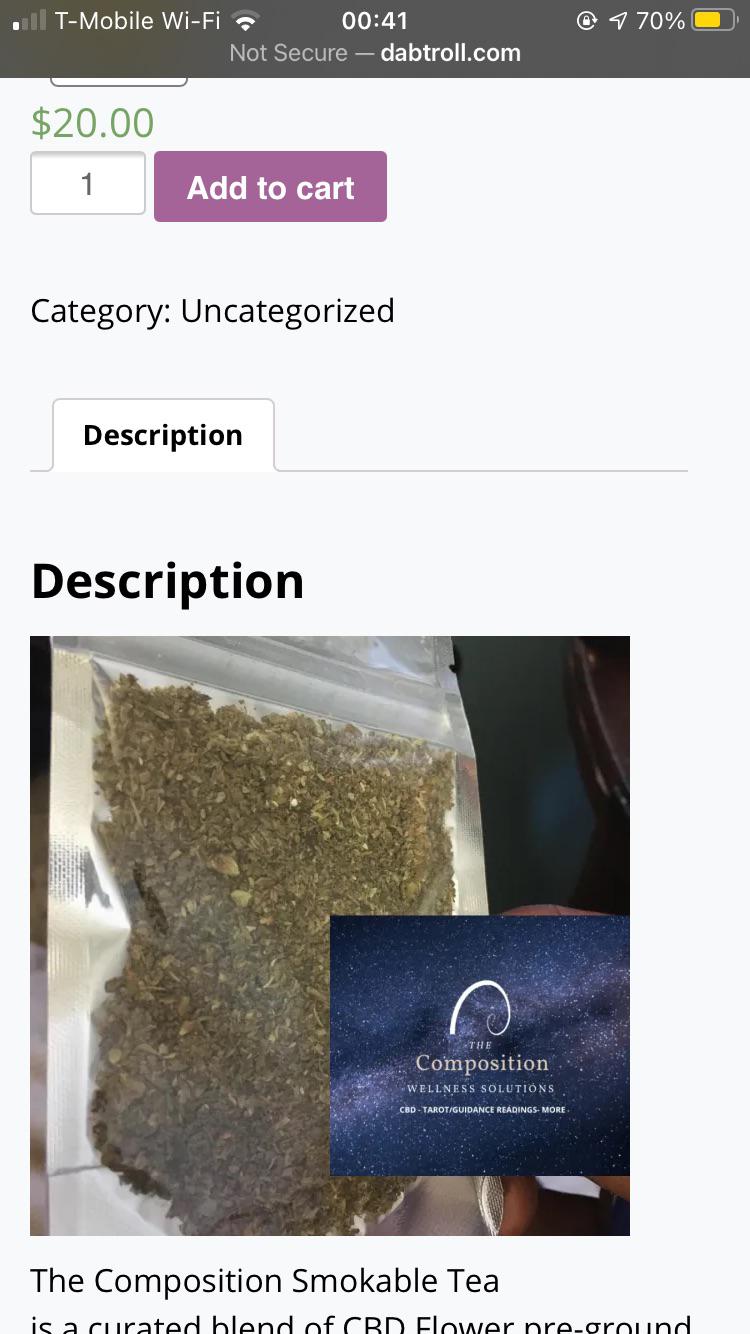