Refugee activists have attempted to cause major disruption by blocking peak-hour traffic in the Brisbane CBD.

Protesters met outside Parliament House at 7.45am before taking to the streets.

Watch the video above

Their planned route was down George Street toward Adelaide Street at peak hour, with the protest expected to be over by 8.45am.

The demonstration is the latest in a series over the treatment of detained refugees at Kangaroo Point.

About 120 men remain in the Kangaroo Point Central Hotel after being flown from Manus Island and Nauru to Australia for medical treatment.

About 400 demonstrators marched the streets surrounding the hotel on Saturday, with six arrested over nuisance offences.

Four men and two women were accused of 12 offences including disobeying a direction, public nuisance and disrupting traffic.

Two reportedly glued their hands to the roadway.

Protest organiser Matthew Sheppard of Refugee Solidarity Brisbane/Meanjin said a Supreme Court decision last Thursday to ban the protest on Main Street, Kangaroo Point and the Story Bridge had no adverse impact on the demonstration.

He said the asylum seekers locked up in the hotel had been in detention for about eight years in total and should be allowed out.

Demonstrators’ immediate concerns are for them to be allowed to exercise outdoors. Since the coronavirus pandemic, the detainees have had much less freedom to move.

Ultimately though, protesters want the asylum seekers released into the Brisbane community by Christmas.

“We could have them in houses in the community overnight,” Refugee Action Coalition spokesman Ian Rintoul said.

A number of the detainees have family members living in Brisbane, who they can only see from afar as they stand outside the hotel.

Doctors put medical cannabis back on the shelf 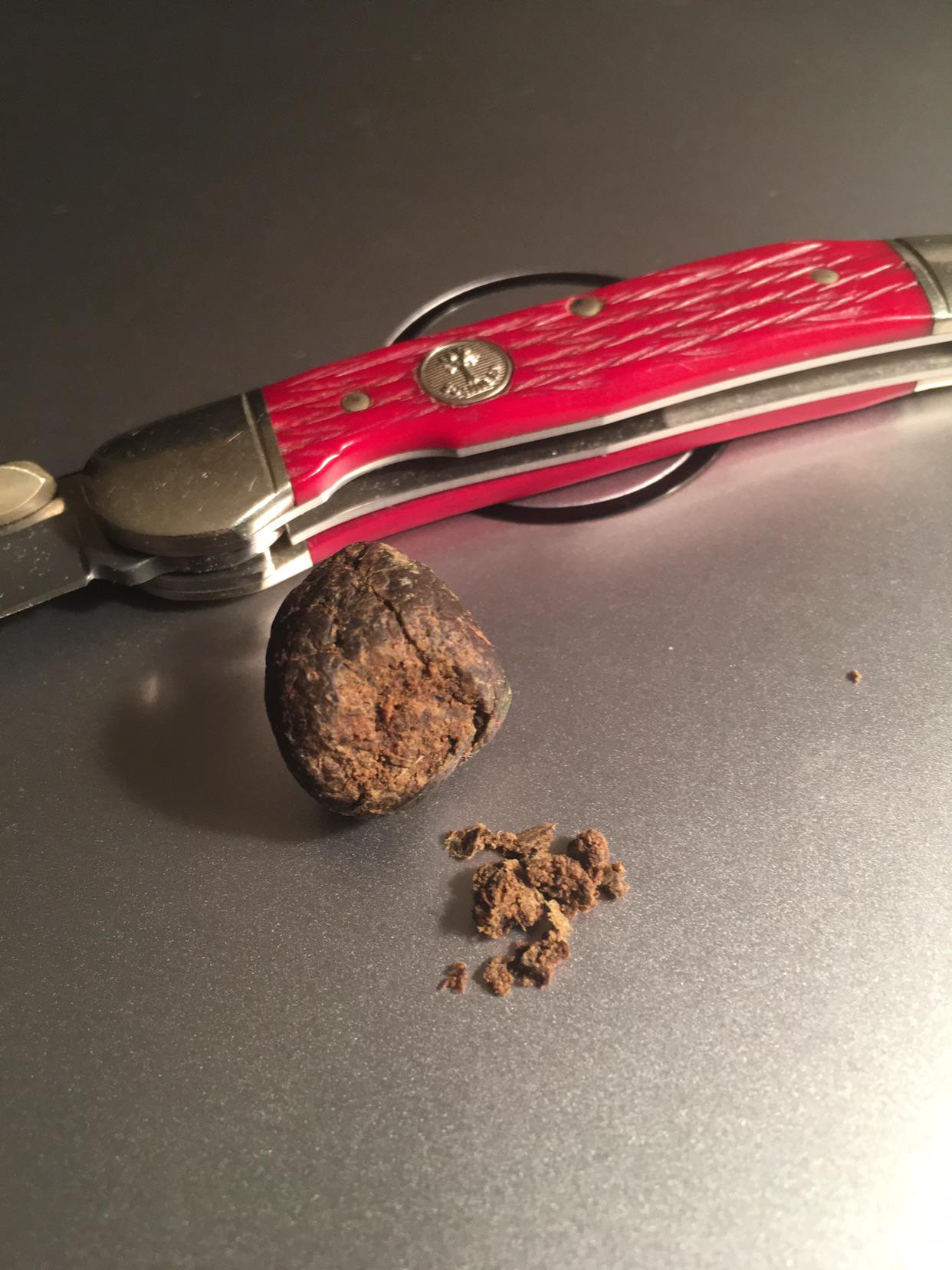